A budding technological industry, a nationally renowned art scene, and several recent multibillion-dollar retail ventures have played key roles in turning Miami into one of the world’s most attractive and dynamic global cities.

Miami’s median single-family home prices – which have registered four years of consistent growth and sit at $245,000 according to the latest MIAMI Association of REALTORS® (MIAMI) report – remain affordable compared to other similar international cities. 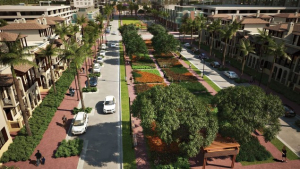 Doral topped the list because of its relative affordability, low unemployment rate (4.4 percent or more than a full percentage point lower than the statewide rate), and strong population growth, NerdWallet said. The Miami-Dade County city has increased its population by 14 percent, or 6,000, from 2010-13. 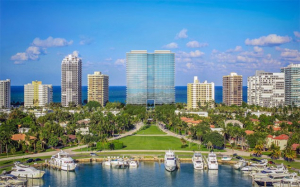 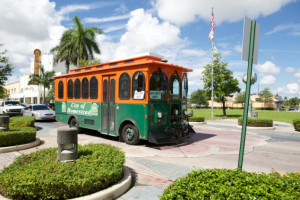 Homestead in Miami-Dade is the third-best place to invest in real estate in Florida, NerdWallet said. About 56 percent of Homestead’s homes have increased in value over the past 10 years. Homestead prices averaged $79.42 per square foot, the most affordable in NerdWallet’s study.

Miami Lakes was named the fourth-best place to invest in Florida because of it price appreciation the past 10 years, NerdWallet said. About 57 percent of the city’s homes have increased in value the last decade while vacancies have dropped by 3.6 percent. Buyers are paying an average of $152 per square foot for a Miami Lakes home.