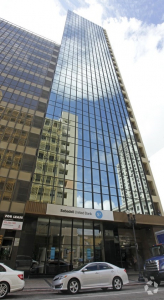 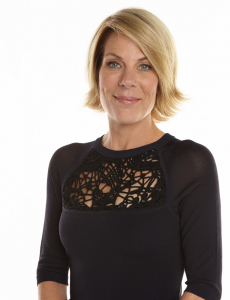 Located at 44 West Flagler Street in the heart of Downtown Miami, Courthouse Towers was not listed or on the market prior to the sale. The Mika Miami team, which specializes in properties within Miami’s urban core, arranged the off-market deal.

Standing at 26 stories, the 176,292 square-foot mixed-used office and commercial retail space was constructed in 1974. The building is located across the street from the Miami-Dade County Courthouse and other government buildings and is situated between South Miami and SW 1st Avenues on the south side of Flagler Street.

“The West Flagler area, which has underperformed for some time, is a diamond in the rough and has become one of the few remaining add-value sectors left in Miami,” says Mattingly of Mika Miami. “Downtown’s urban core has been evolving under the radar and Brickman’s purchase only validates its progression.”

“Brickman’s acquisition of the Courthouse Tower in Miami marks an important milestone and makes a big statement for the future of Downtown, as it highlights the market’s future potential and Brickman’s desire to play an important role in revitalizing the area,” said Mandell. “There are plans to renovate the existing office unit and upgrade the building’s common areas, including the lobby, to better suit their new vision for Downtown Miami.”